I am Nicolas. I am undefined years old. I´m interested in computer since I was seven years old. I started programming when I was 14. My preferred programming language for tasks including networking and or more complex operations is Java. For small scripts I mostly use BASH. For tasks that are not too easy to handle with BASH, I am using Python. At the moment I am trying to learn C, C++, and Fortran. I am studying IT-Security at the Ruhr-University-Bochum.

Windows the most popular operating system. It is maintained by Microsoft.

Debian is a widespread Linux server platform. It is the foundation for Ubuntu.

Manjaro is based on ArchLinux. It features a wide veraity of Desktop Envivroments.

Android is a Smartdevice OS written in Java and maintained by Google.

Java is a VM based bytecode language. It is maintained by Oracle.

C++ is an object oriented language with high performace.

C is the most basic high level programming language.

FORmular TRANslation is a powerful language when it comes to numerical calculations.

Python is a script language that is widely used in scientifical applications due to it´s simplicity.

Lua is a script language which is mostly used inside an application.

HyperTextMarkupLanguage provides the basic layout of a given website.

CascadingStyleSheet skins the layout to look pretty. At least most of the time.

JavaScript is capable of adding special effects and or advanced funtionalities like OnePage-Apps.

Arduino is a platform that is used to program microcontrollers.

MySQL is a type of table-oriented database used to store data.

PostgreSQL is a refined version of MySQL with slightly better performance.

MongoDB is a document-oriented database which allows datasets to expand individually.

Jenkins is a code compile and test platform which is developed in Java.

Maven is a dependency management system designed for Java.

ZettabyteFileSystem is a filesystem developed by Oracle.

LinuXContainer is a leightweigt virtualisation solution used to isolate systems.

Apache is a powerful webserver.

Django is a fast and reliable API-Interface written in Python.

JavaApacheMailEnterpriseServer is a mailserver developed by the Apache Foundation

Other stuff I do in my spare time 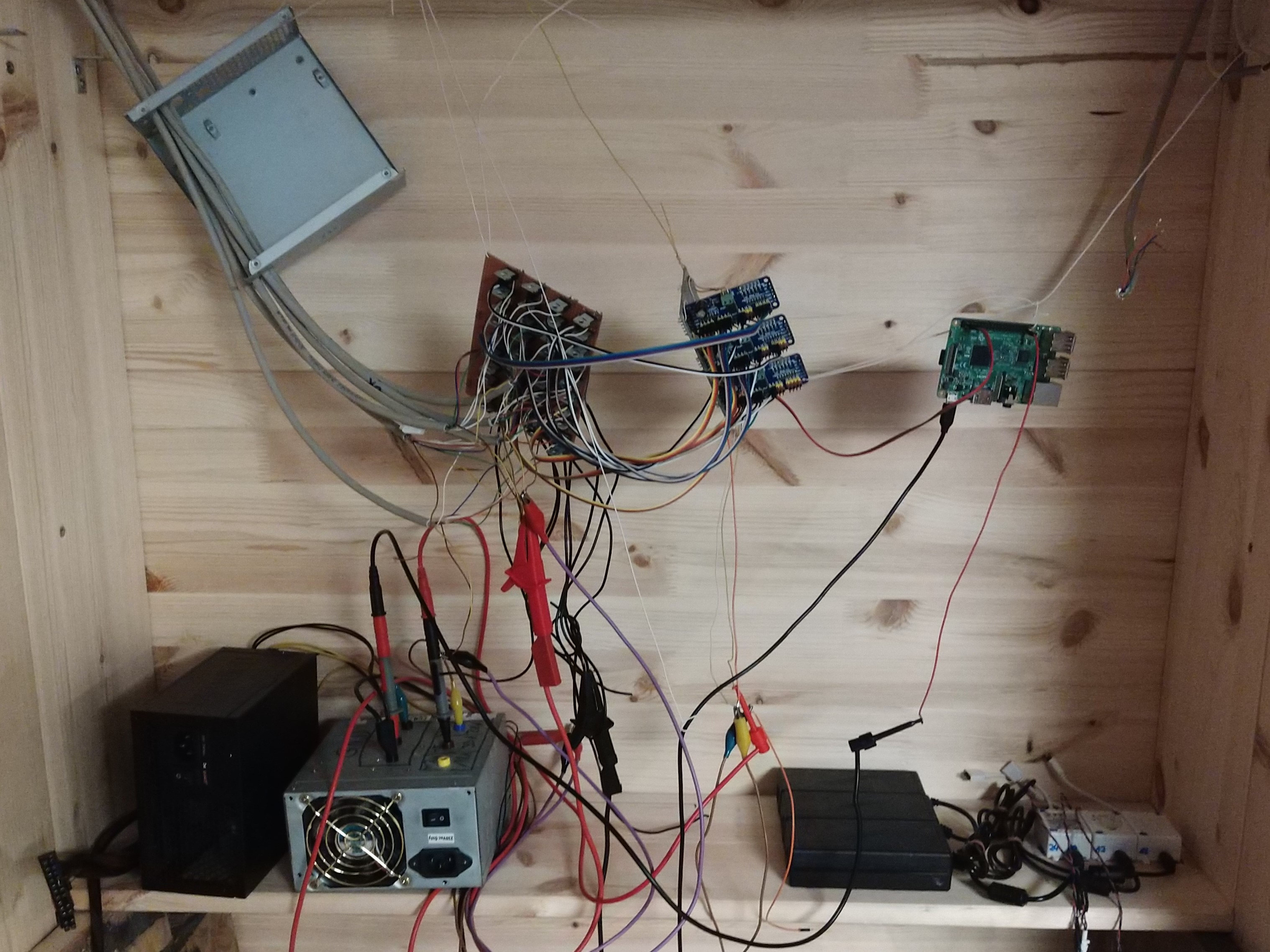 This is a control circuitry for a LED-Wall consisting out of hexagonal shapes which is deployed in the youth Center in my old parish.

This is a part of a "LightShow" I have created with a friend of mine. With the right music and devices it is always fun to tinker and watch (with) light.